City centre and its labyrinths

We recommend a visit of just recently opened Labyrinth underneath Zelný trh, which is in the vicinity of city centre. This large complex of underground corridors and cellars served the purpose of a temporal storage for fruits and vegetables that were brought to town and offered at the market square by merchants. Some of them were used even recently. The oldest ones were built in the period of Gothics, the deepest one is 13 meters underneath the current terrain. It appears that the currently discovered parts of the labyrinth are only fractions of a system that had existed centuries ago. The complex had been recently repaired and is now open for public. The entrance is at the address Zelný trh 21.

Another interesting location is Mincmistrovský sklep (Mintmaster’s cellar). It is located under the Dominikánské náměstí, north-west from the Zelný trh. You may also enjoy the atmosphere of "being underground in a cellar" in the pub U Pandura.

Petrov Cathedral and the keeping of time in Brno

The Petrov Cathedral, officially called Cathedral of Saint Peter and Paul, belongs to dominants of the city. It started as a small church built on the Petrov hill in the 12th century. It was damaged during Thirty Year's War and rebuilt in the Gothic style then. The cathedral, with its two towers, is a typical picture of Brno. However, the towers were added to it just "recently" on the turn of the 19th and 20th century. It is now open to public. Both cathedral towers are also open daily from 12:00 to 18:30. Gardens around the Petrov Cathedral provide nice views on the southern and western parts of Brno as well.

By the way, you may challenge yourself in reading what is the time in a 6 meters high monument at the Náměstí svobody, the main city square. The monument is a 24 tons heavy obelisk made of a black African granite. In 11:00 every day, at the noon in Brno ;-), a red-white glass ball falls out of it, which is free to take as a souvenir.

While the Petrov Cathedral was in the centre of religion, the Špilberk castle professed as a residence of Moravian margraves and consequent rulers of Moravian region. Later, it gained reputation as a strategic military base. Nowadays, it is famous predominantly for its prison capabilities: the feared kasematy (casemates).

You may visit the exhibition and look all over Brno from the castle tower daily from 10:00 to 18:00. The castle is best accessible by foot entering the surrounding park from the Husova street (on right hand side of the map near the Krajský soud v Brně). It takes roughly 20 minutes of walk from the city centre.

Another particularly popular place with nice view on the city is the Věž Staré radnice (Old Town Hall's Tower). By the way, you may challenge yourself in trying to take a picture of you and the legendary Brněnský drak (the dragon of Brno), which you may find in the entrance corridor to the Old Town Hall from the street Radnická. But don't be fooled, the dragon is actually an alligator. That's also why many who use the label Brněnský drak contain symbol of an alligator somewhere in their logo.

Have you ever heard the word Prýgl? This is a slang expression for probably the best known relaxation site in Brno, the Brněnská přehrada (Brno Water Reservoir). You can get there from the Hlavní nádraží (main railway station) junction with the tram no. 1, direction Bystrc, Ečerova, get off at the Přístaviště stop. The journey takes about 30 minutes.

Instead of going for a walk, you can set off a trip to the hrad Veveří (Veveří castle) using a boat.

On your way to or back from the reservoir, you may visit the museum Pavilon Anthropos, which is famous for its (assumed) life-size showpiece of mammoth. The museum focuses on human evolution in its early stage. To get there, all you need is to get off the tram at the Pisárky stop (in top-right corner on the map) and walk about 10 minutes. It is open Tuesday to Sunday from 11:00 to 19:00 in August, from 9:00 to 17:00 in September, tickets are sold not later than 16:30. 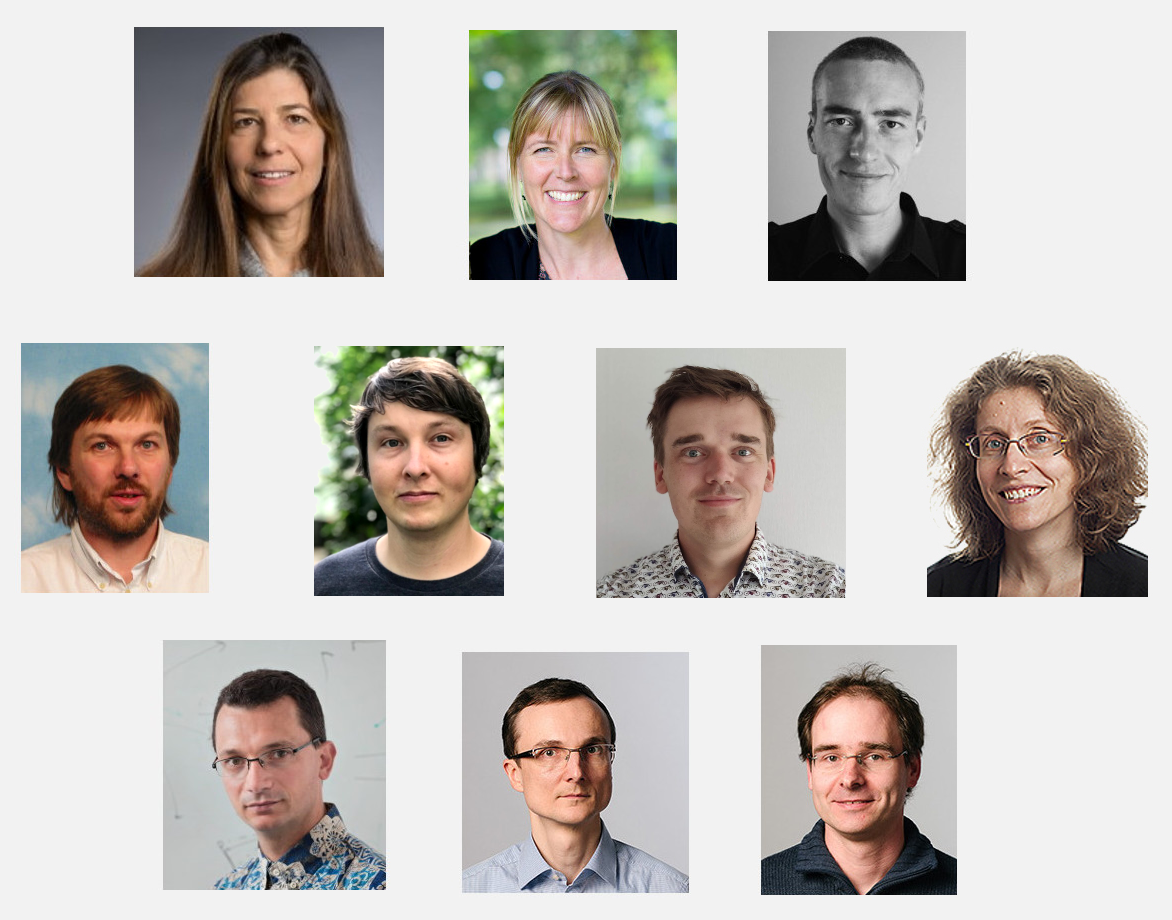